Movies “It’s a Small World” Being Made Into a Movie

“It’s a Small World” Being Made Into a Movie

It’s a Small World is following in the footsteps of other Disney Parks attractions made into movies like Pirates of the Caribbean and Haunted Mansion. Variety (and Deadline.com) recently reported that Disney has hired writers Tim Rasmussen and Vince DiMeglio (Meet The Fockers) to join the project with Director Jon Turteltaub (National Treasure).  The movie was first announced two years ago and has been in production at Walt Disney Pictures. 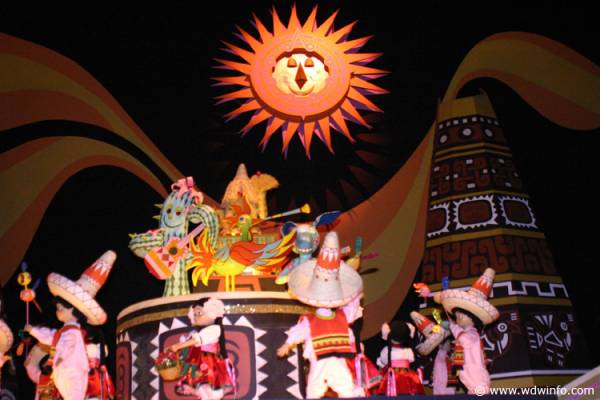 It’s a Small World  has been delighting millions of Disney Parks visitors through the years. It was brought to Disneyland in 1966 and is presently showing in five Disney parks throughout the world. (photo from wdwinfo.com)

The attraction was originally created by Marc Davis, viagra generic clinic one of the original Disney animators and designed by Mary Blair for the 1964 World’s Fair in New York.  The Pepsi-Cola Co. had asked Walt Disney to assist them with an exhibit for the Fair to benefit UNICEF (United Nations International Children’s Emergency Fund). 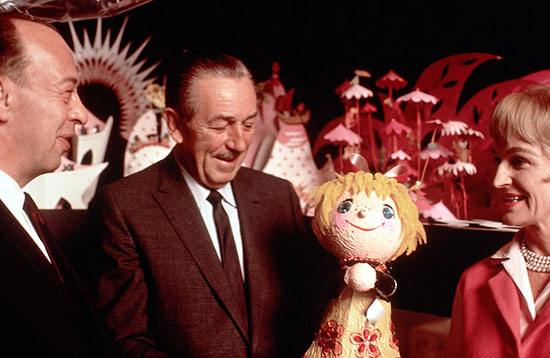 It’s a Small World was (and is) the perfect tribute to children, sale their cultures and the importance of cultivating peace and unity around the world.

It will certainly be interesting to see what kind of story is developed for the movie It’s a Small World.  Another fun thing for us to look forward to.