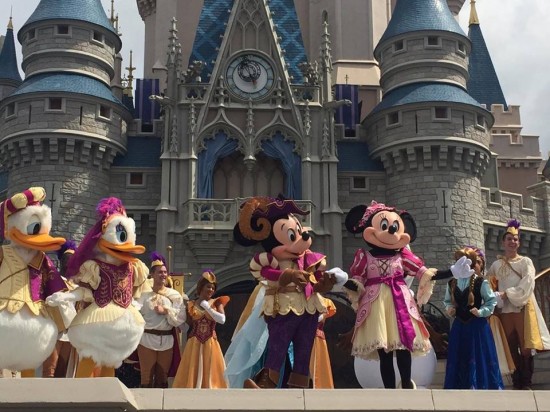 Mickey, his pals and their guests remind us about friendship and digging deeper to find yourself. Queen Elsa brings it home with the importance of being yourself.  The show will definitely put a smile on your face and have you singing along with Disney contemporary classics. 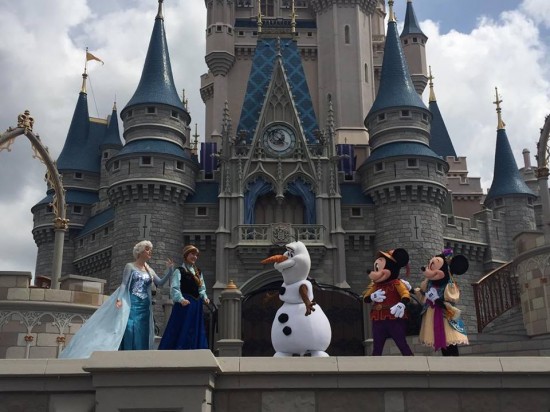 My favorite is the New Orleans jazz performance with Princess Tiana, Naveen, Louis and Goofy.  It’s been a long time, if ever, since I’ve seen tap dancing in one of the live Disney World stage shows. Loved it! Donald Duck brought his usual chaos and Daisy Duck, with her guests Rapunzel and Flynn, save the day.  Queen Elsa brought inspiration along with Princess Anna, and Olaf. 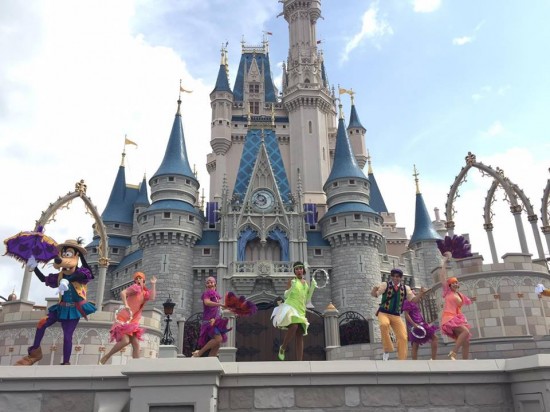 You can’t have a Disney show without a grand finale with fireworks and “Mickey’s Royal Friendship Faire” delivers just that! (Thanks to DisneyJunkie75 on instagram for pictures and Insidethemagic.net for video)