In October 1971, buy cialis Walt Disney World opened in Orlando, best viagra Florida — a place where “dreams come true.” And, indeed, it was the dream of Walt Disney to build a larger and even better Disneyland. Even though Walt did not live to see his Disney World dream come true, his brother Roy Disney played a major role in making sure it was built the way Walt had intended. 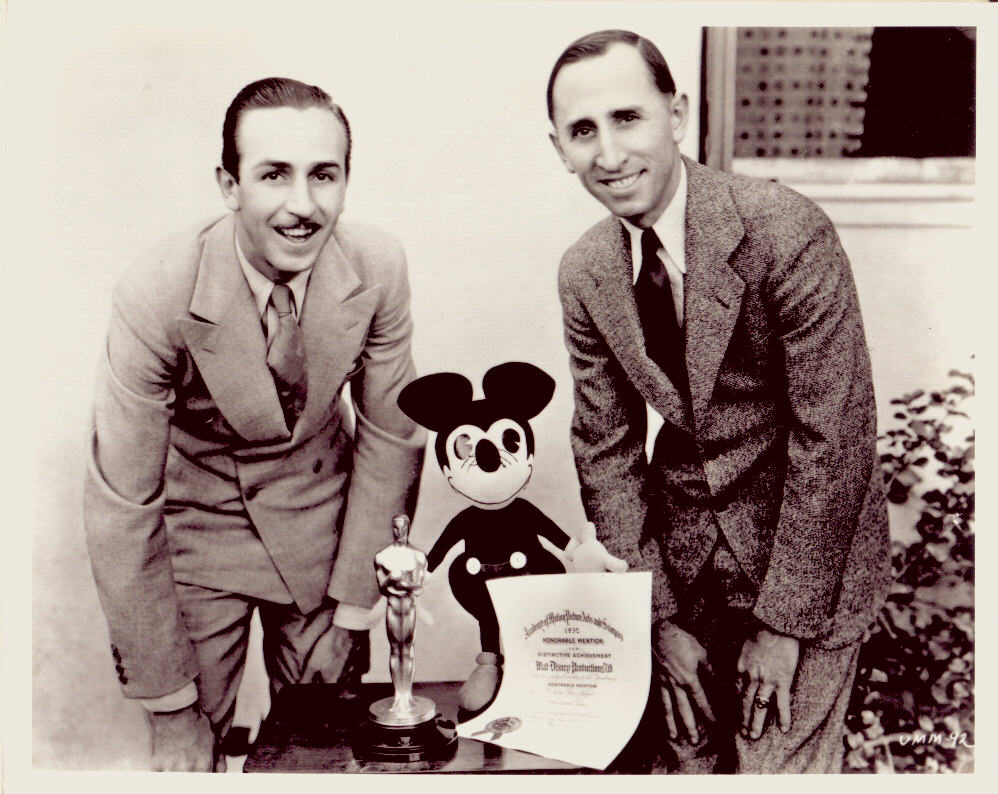 The financial people wanted to place the Magic Kingdom at the corner of two major highways (I-4 and 192) to save money. But Roy held strong. “We’re going to finish the Florida park, and we’re going to do it just the way Walt wanted it,” Roy told WED staff shortly after Walt’s death.

So the park was positioned where Walt had planned and the infrastructure of roads and canals and preparing the land for future use was done. Roy’s vision enabled future development of what is now Downtown Disney, Epcot, Disney’s Hollywood Studios, and Disney’s Animal Kingdom.

Without Roy standing tall, we wouldn’t be experiencing the Magic Kingdom of Walt’s vision. There’s a purpose for the long drive from I-4 to the Park’s entrance. The drive gives you a chance to settle down and let go of the hustle and bustle of life. Slowly you begin relaxing while enjoying the natural wooded scenery along the Disney roadway. Then comes the anticipation of approaching the entrance gates and entering a world of imagination and wonderment. Walt knew exactly what he was doing. And, thanks to his brother Roy, we get to experience Walt’s gift of “the happiest place on earth.” 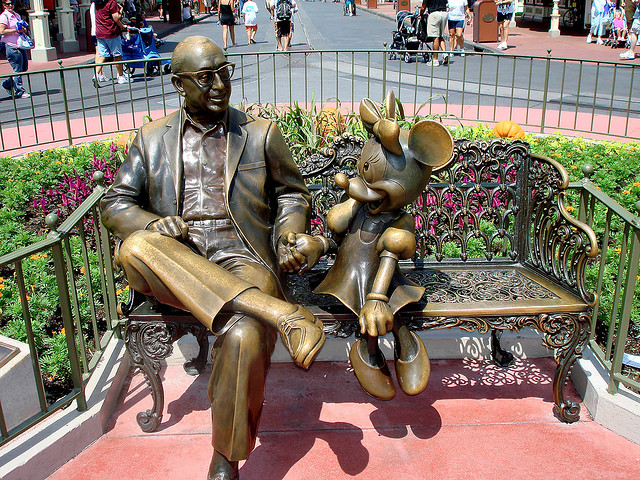 Walt and Roy O. co-founded Walt Disney Productions together. Roy served as the company’s CEO for nearly 40 years. He postponed his own retirement in order to shepherd the Florida project to a successful completion and in honor of his brother. Roy died just two months after the 1971 opening. He is my hero… the unsung hero of Walt Disney World.