The Story That Brings Disney Springs to Life

Everything Disney creates has a back story… movies, viagra sale malady parades, attractions, resorts — everything! I believe this has a lot to do with why the things they create are so well received. They engage the visitor, even on a subtle level.

A prime example of this is taking place now in Town Center, the final phase of the new Disney Springs shopping and entertainment district. Let’s take a look at the story that brings Disney Springs to Life. 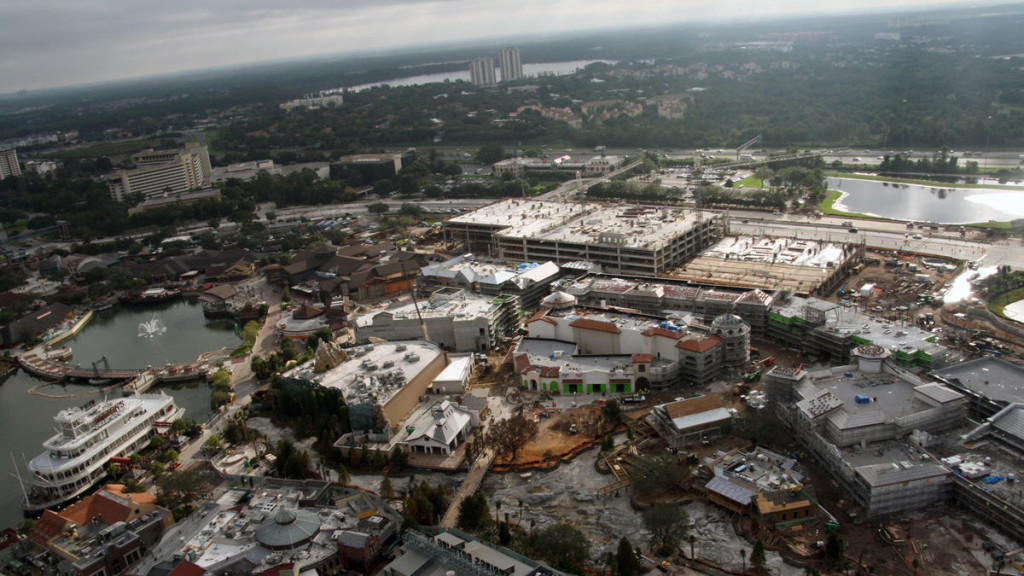 According to the Disney Parks Blog, “At the heart of Disney Springs is a bubbling spring located in Town Center that represents not only the power and beauty of nature, but optimism and possibilities. More than a century ago, this spring attracted the first settlers and over time, the town of Disney Springs grew around the spring, eventually creating three additional neighborhoods: The Landing, Marketplace and West Side – each with its own distinct charm.”

Theron, a Disney Imagineer, shares the back story and creative process of creating the springs at Disney Springs.

When the “springs” and Town Center officially open this summer, be sure to check out the elaborate details in the running water of the springs.  Now that you know the story that brings Disney Springs to life, you’ll be able to really appreciate all the countless hours of research and the intricate detailing.