Mickey Mouse and His LiMOUSEine

Did you know that Mickey Mouse had a limo?  It was a one-of-a-kind 40-foot LiMOUSEine that he used to tour the country in 1989 promoting the opening of the Disney-MGM Studios (now Disney’s Hollywood Studios). 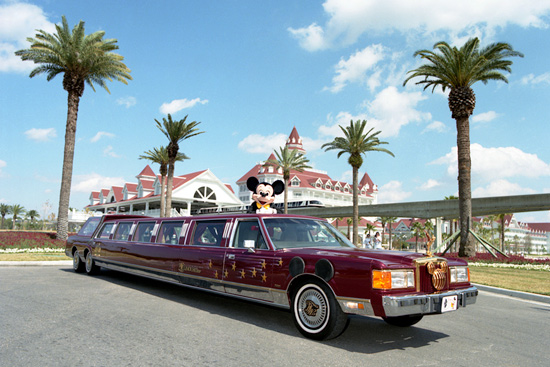 What a sweet ride!  The LiMOUSEine was an advanced state-of-the-art vehicle for it’s day.  It came equipped with four sunroofs, viagra generic four cellular phones, viagra buy a radio remote DJ booth, two Sony TV’s with VCRs, and Sony RDSS Wayfarer Mobile Communication System.  What made it uniquely Disney was the 24-karat gold-plated Tinker Bell hood ornament.  You gotta have pixie dust!  (Quite impressive equipment for 1989!) 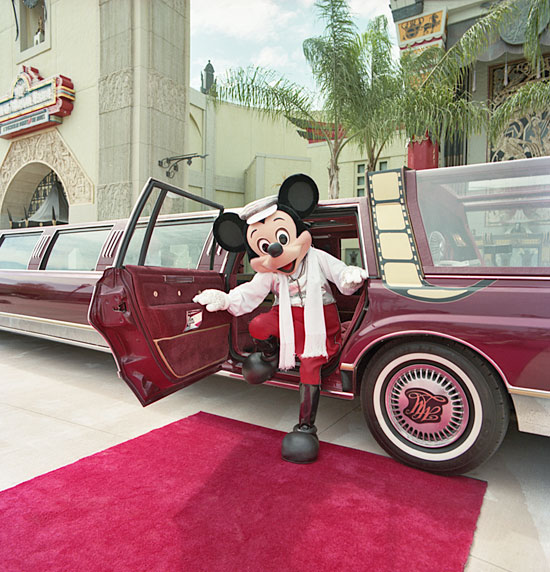 Can you imagine Mickey Mouse and his LiMOUSEine driving up and him stepping out?  I was fortunate enough to have seen it at the Studios.  I wish they would bring it back.  Quite impressive … and, it fit the “Big Cheese!”