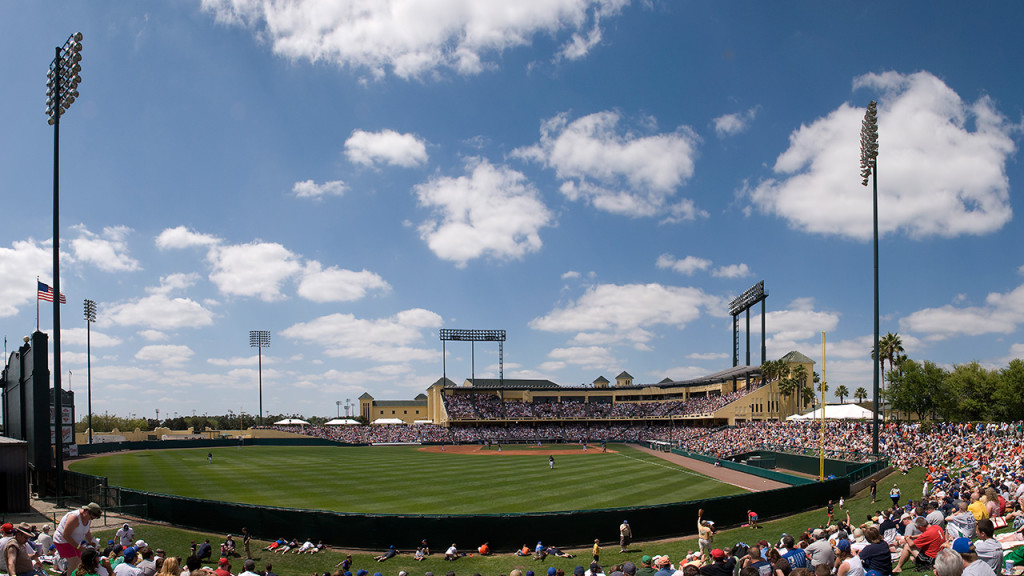 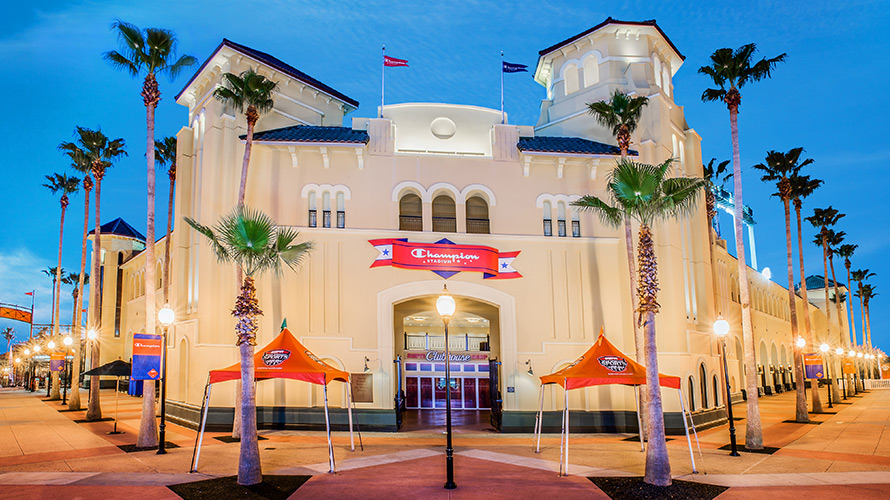 The ESPN Wide World of Sports is an incredible complex. It can host more than 60 sports across ten world-class venues. It’s the pre-eminent multi-sport facility of its kind in the world. And, of 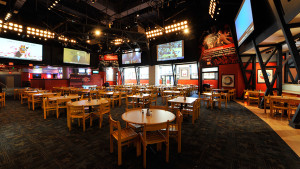 course, there is food-food-and food!

A fantastic sports facility, Walt Disney World next door, and major league baseball. Looks like a great spring training ahead of us!