Harry Potter fans — get your wands ready! It’s that time of year again for the annual Celebration of Harry Potter event at Universal Orlando Resort. 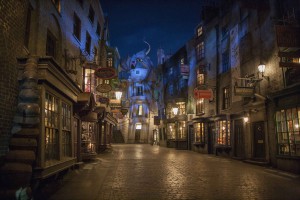 The event will feature question and answer sessions with stars from the films, special panels, 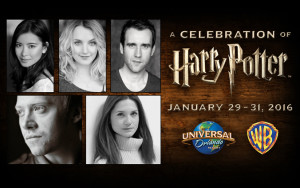 and demonstrations. And you know they always provide an opportunity to shop for all things Potter.

The Harry Potter Expo will feature an interactive mini-tour from the Warner Bros. Studio Tour London and a chance for guests to try on the Sorting Hat. Which house would you choose?