Yesterday thousands of dapper-attired enthusiasts gathered to celebrate Dapper Day at Magic Kingdom.  Granddaughter, Mindy, and I joined in the fun.  She is a regular to all the events but this was my first time… so much fun!  Dapper Day, an unofficial event, takes place in the spring and fall each year at different Disney Parks.   It’s open to anyone who would like to participate.  People come dressed in “dapper” attire representing styles from the early 1900’s to about 1960’s.

The first Dapper Day event was in 2011 at Disneyland Park in Anaheim when about 100 styling guests attended. It was the brain child of Justin Jorgensen. The twice-yearly event has now expanded to include Walt Disney World and Disneyland Paris.

According to Jorgensen, it’s like going through one of Bert’s chalk drawings in Mary Poppins when YOU add style to the Park experience. The make-believe vision for each park becomes more real when you’re dressed in the style of that time period (i.e., Main Street in Magic Kingdom theme of early 1900’s, Hollywood Studios heyday of 1930-1940’s). “The guests become the show. Strangers will talk to each other and the park becomes one big cocktail party–but with Dole Whip and churros instead of martinis.” Jorgensen describes.  Here are some of the stars of the day … 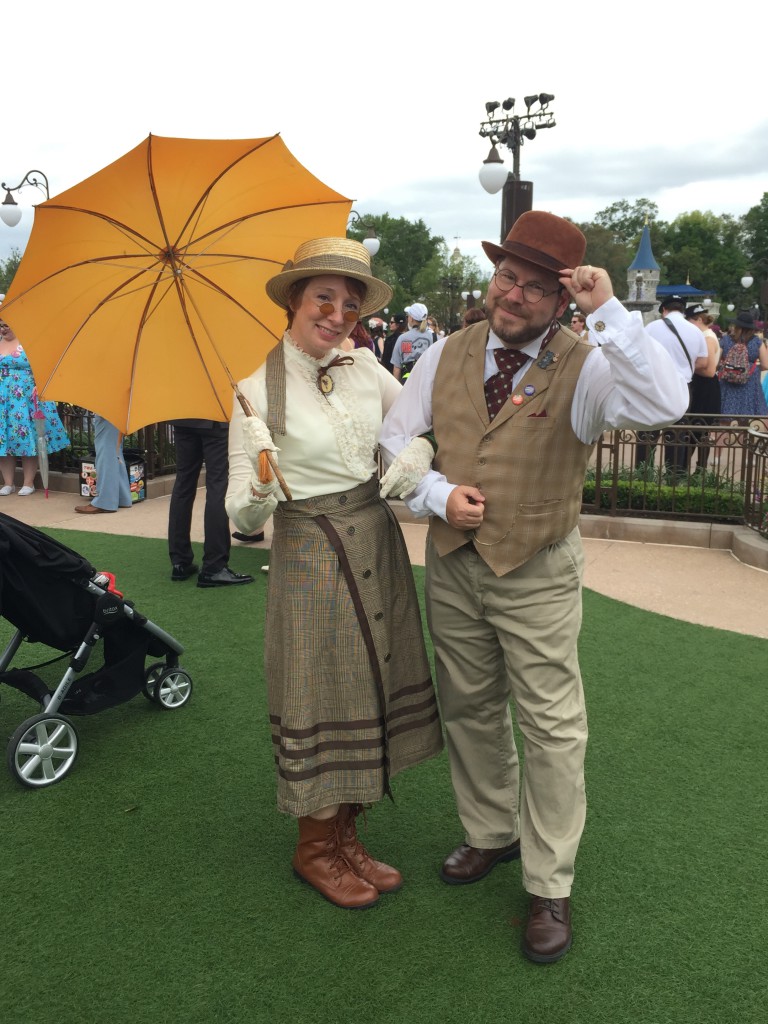 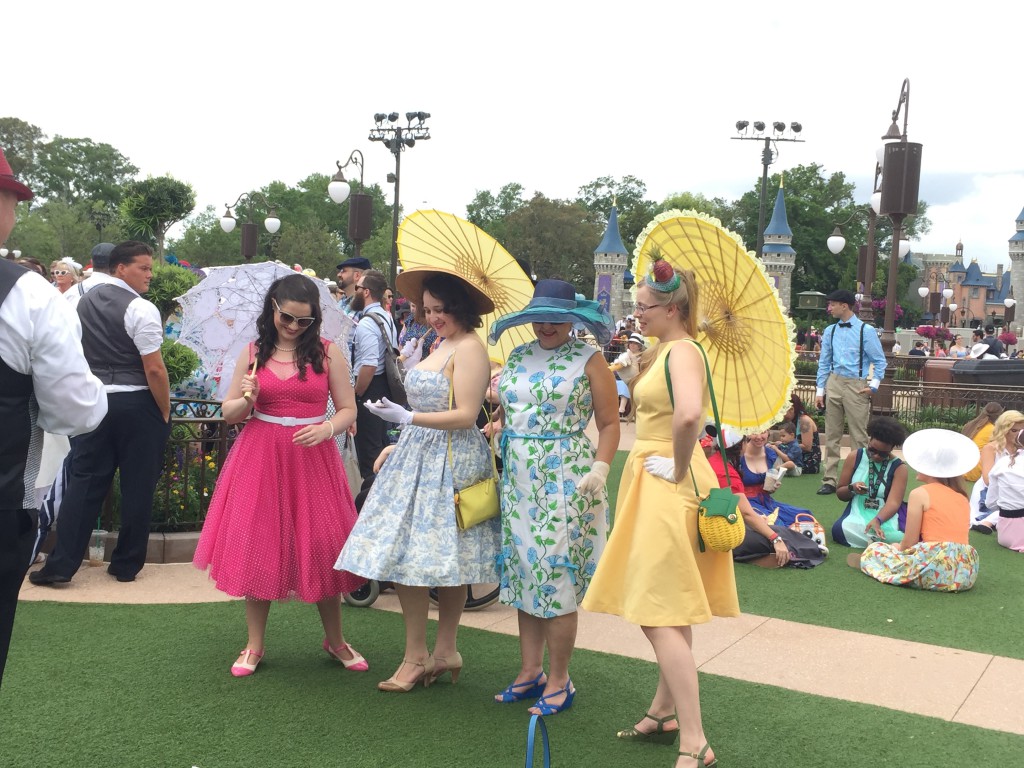 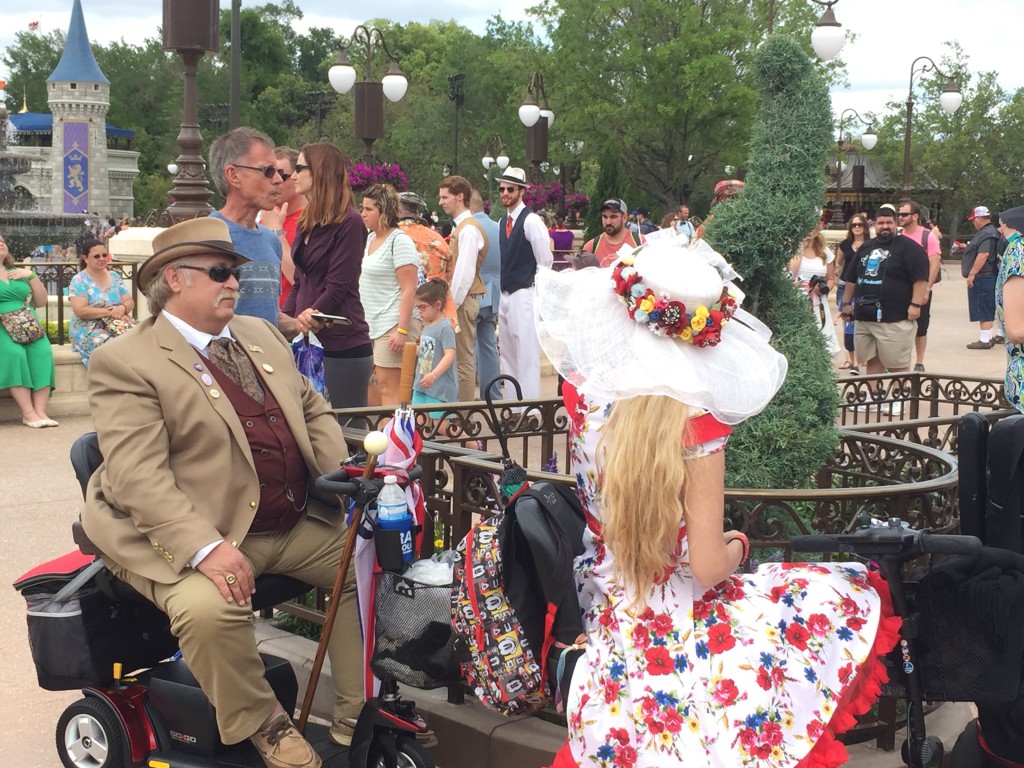 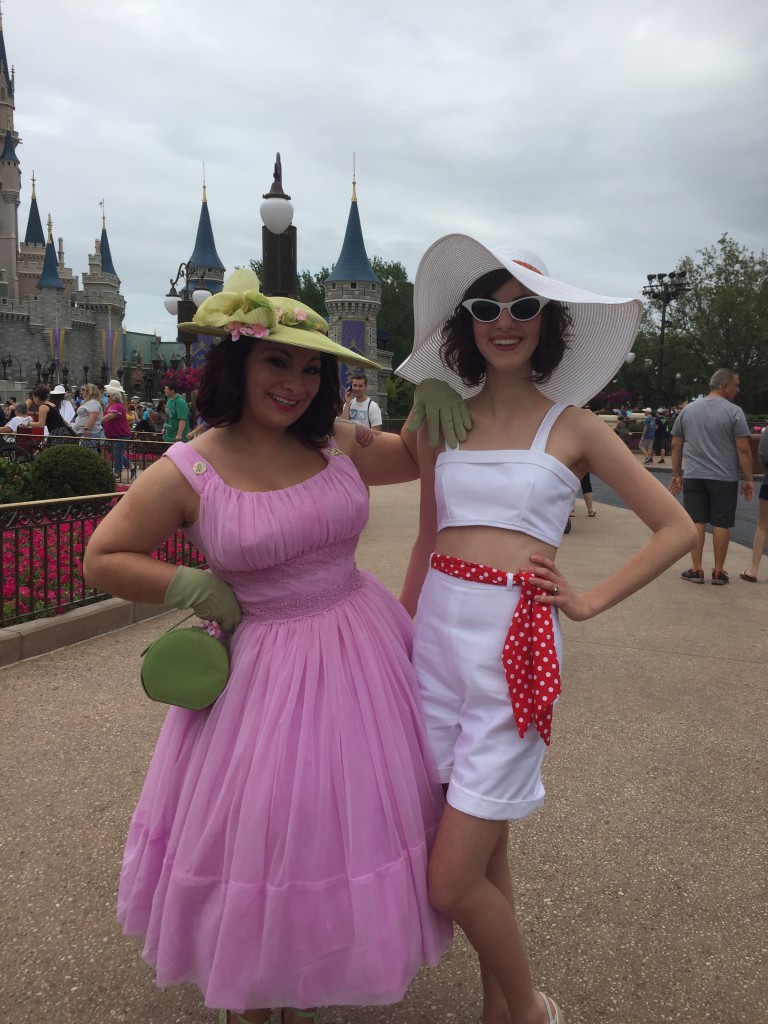 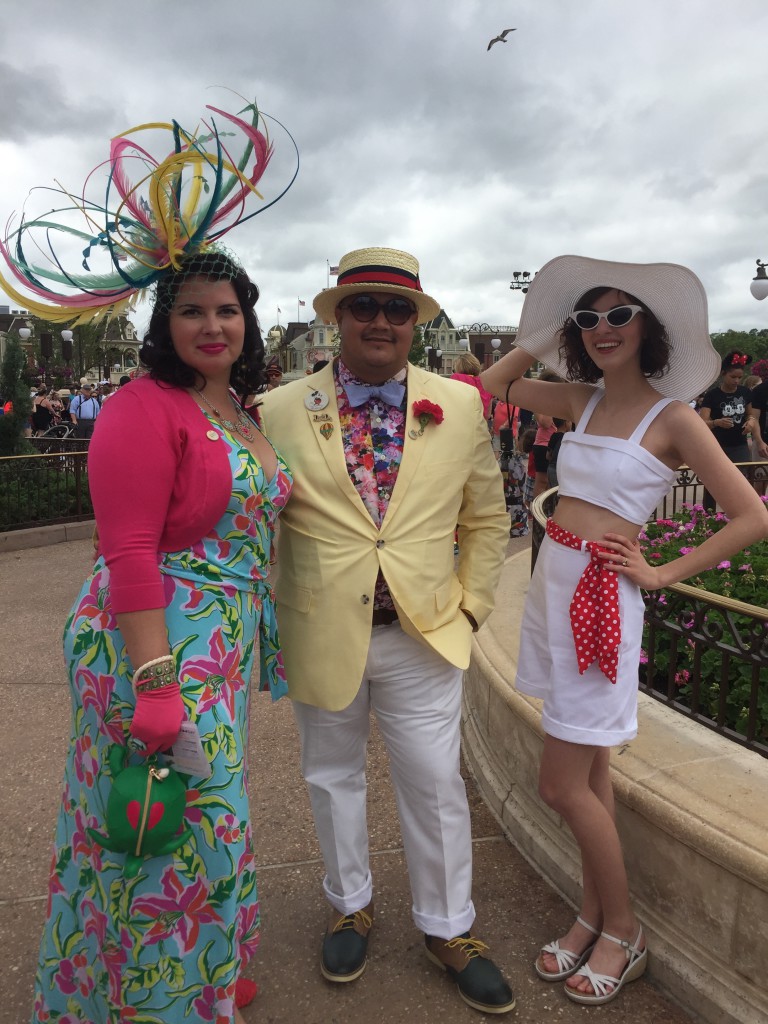