Disney Parks kick off the holiday season Nov. 24, 25 and Dec. 25 with televised specials from Walt Disney World Resort and Disneyland Resort in California. 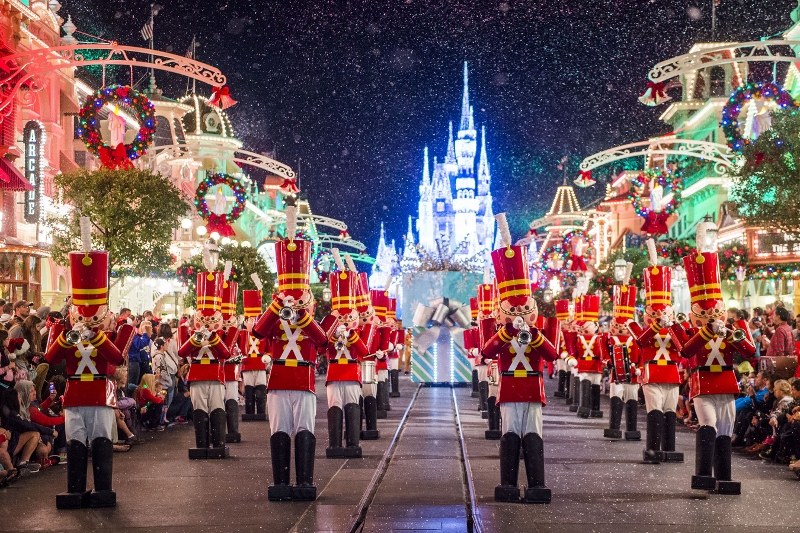 Beginning Nov. 24 at 8:00 p.m. ABC will televise “The Wonderful World of Disney: Magical Holiday Celebration.”  Emmy Award-winners Julianne and Derek Hough will host the two-hour special from the Walt Disney World Resort.  Entertainment will include a duet by Trisha Yearwood and Garth Brooks and songs by Kelly Clarkson. 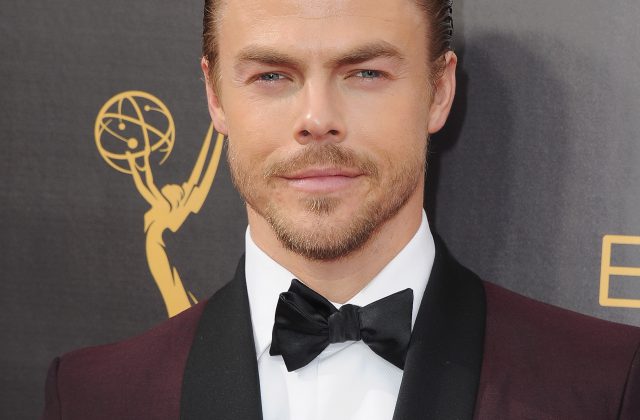 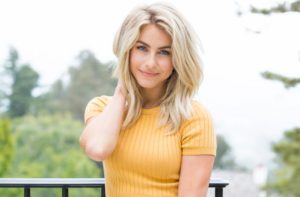 The next special will be featured on the Disney Channel Nov. 25.  “Disney Parks Presents:  A Descendants Magical Holiday Celebration” will have “Descendants 2” star China Anne McClain along with musical performers Dove Cameron, Cameron Boyce, Sofia Carson and Booboo Stewart.  ABC stars and Disney Channel stars will also surprise philanthropic families around the country with once-in-a-lifetime experiences at the Walt Disney World Resort. 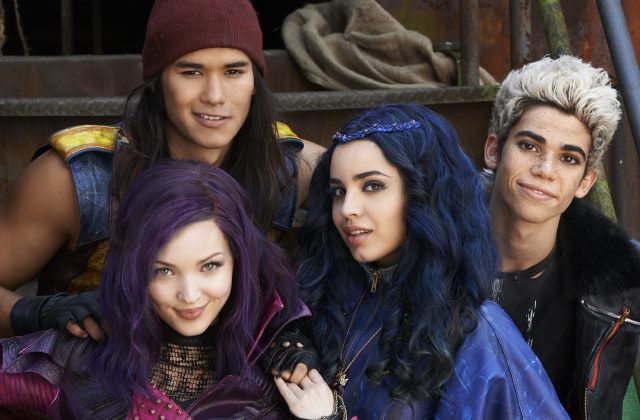 It looks like the holidays at Disney will be jolly and bright again this year!