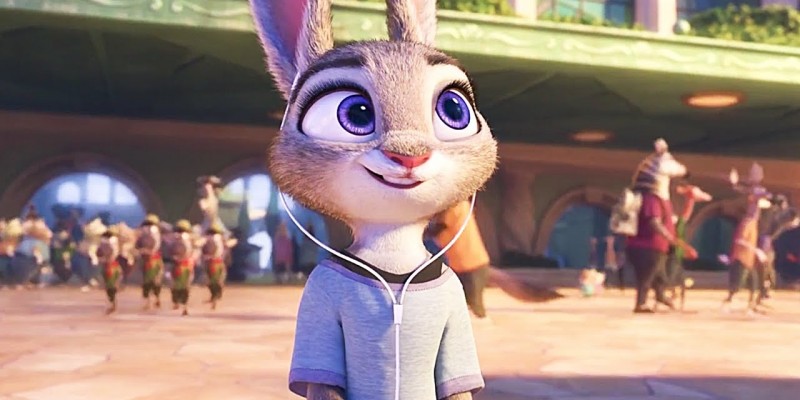 Zootopia isn’t simply another fun Disney animated movie. It’s one of the greatest Disney animated movies the company has ever produced. According to DisneyAnimation.com, it started off as an animated comedy about a city full of talking animals. Then it found a deeper side as a slightly subversive study on tolerance and diversity.

“Zootopia,” the latest animated film from Disney, imagines a world where humans never existed and where predator and prey live together in a world of, well, creature comforts. This unique metropolis was conceived by production designer David Goetz and his team, who created an environment where animals of all shapes, sizes and climate needs are able to co-exist. 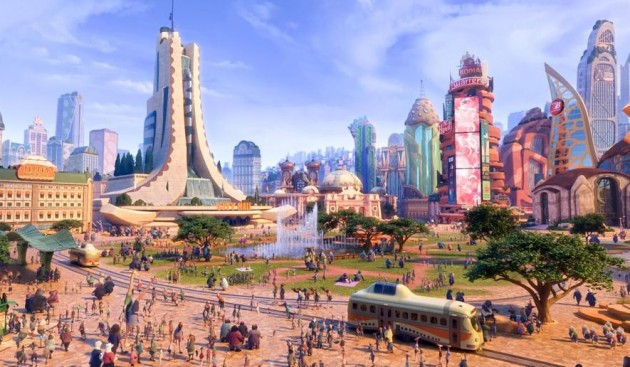 According to DisneyAnimation.com, Zootopia is more than just a massive hit; it’s a record-breaker. The Walt Disney film snagged a $73.7 million opening weekend (as of this writing), which is a record for a Walt Disney animated feature, the biggest non-summer animated opening, the ninth-biggest animated debut of all time, and the third-biggest opening ever for a wholly original motion picture.