Harrison Ford talks about Star Wars Land during the Wonderful World of Disney – Disneyland 60 television broadcast February February 21st.   The new Star Wars themed land is under construction at both Disneyland and Walt Disney World. (See video of Harrison below.)

I’m excited to learn that we’ll be able to not only ride in the Millenium Falcon but pilot it as well.   Imagine being in complete control of the fastest ship in the galaxy, discount viagra viagra steering the craft through space, generic viagra online and actually firing the laser cannons!  Can’t wait! 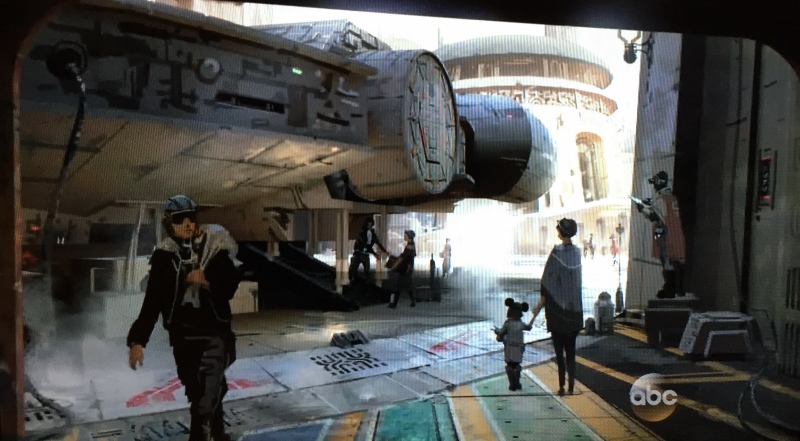 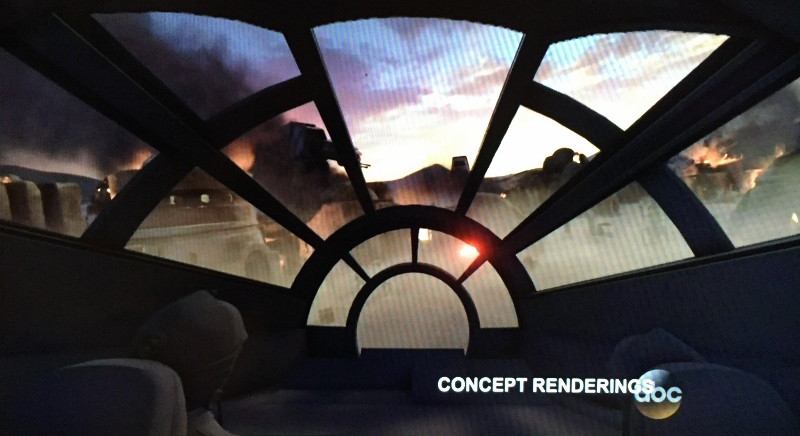 And with the arrival of the First Order to the planet, visitors will find themselves in the middle of a tense battle between stormtroopers and Resistance fighters. 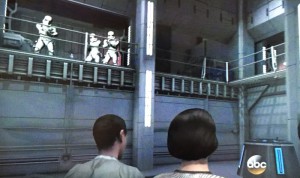 The new Star Wars Land will also feature themed marketplaces and environments where guests can mingle with their favorite aliens and droids. 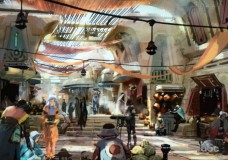 Of course, there will be themed dining opportunities including a dinner show and Star Wars cantina.  Looks like a total immersive experience coming our way. 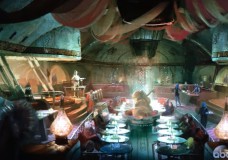