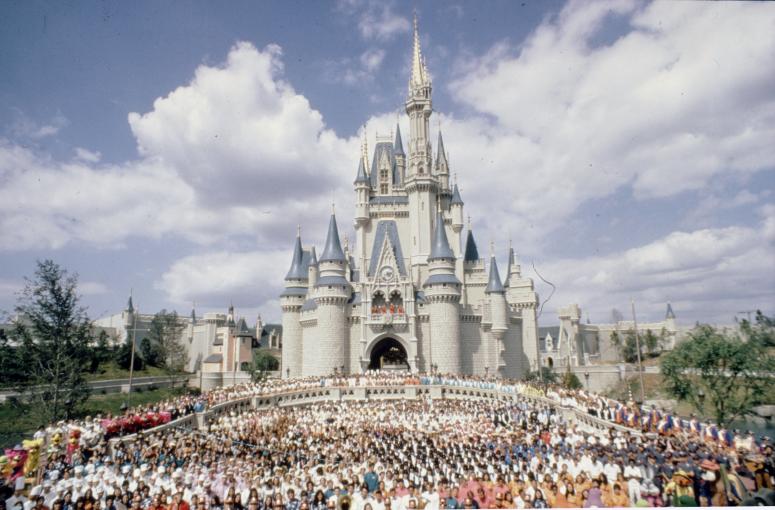 When the doors opened for the very first time, 5,500 Cast Members greeted the 10,000 guests who were lucky enough to be the very first visitors to the happiest place on earth!  By the end of the month, the number of visitors grew to about 400,000.  The rest is history! 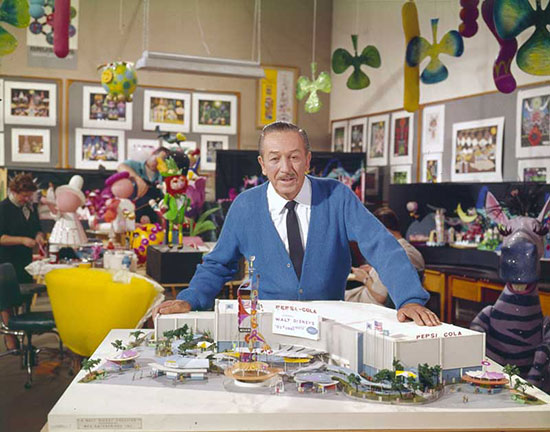 “Believe me, it’s the most exciting and challenging assignment we have ever tackled at Walt Disney Productions.” Walt Disney

It was the dream of Walt Disney to build a larger and even better Disneyland.  Unfortunately, Walt did not live to see his Disney World dream come true, but his brother Roy Disney made sure it was built the way Walt had intended.

Still to this day every time I enter the Magic Kingdom its an awe-inspiring moment. I love walking down Main Street USA with Cinderella’s Castle in the distance reaching for the sky. 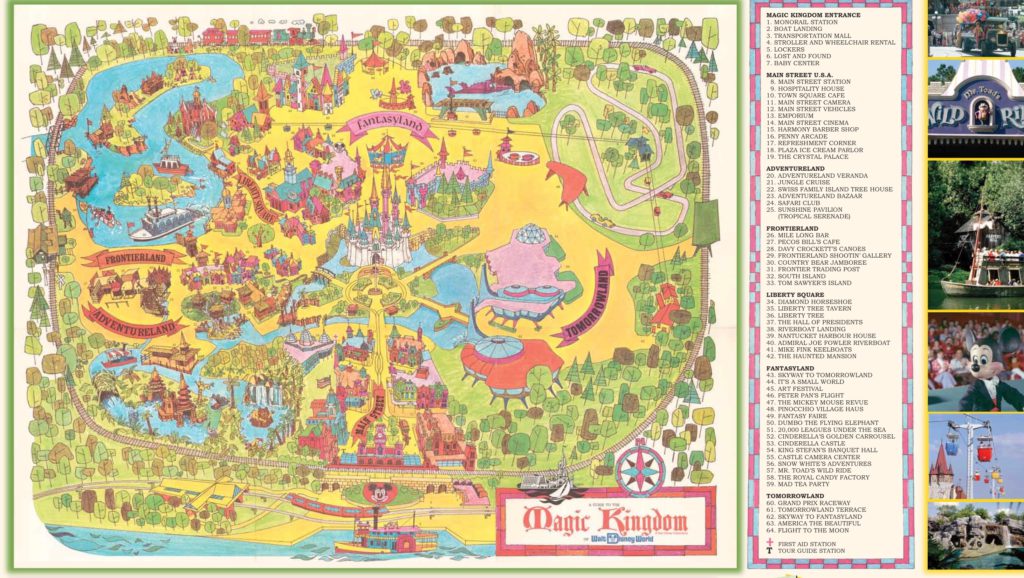 There were only two resorts at that time — The Contemporary Resort and the Polynesian Resort.  The two resorts were on the same Monorail line that looped around and connected the Ticket & Transportation Station and Magic Kingdom.

Millions of people over the past 45 years have been able to enjoy awe-inspiring magic in a kingdom where dreams come true. Walt and Roy would be proud!