A Look Back at the 1994 Magic Kingdom Mickey Mania Parade

Here’s a blast from the past!  In 1994 Magic Kingdom hosted a tribute to the Big Cheese himself with the Mickey Mania Parade.  Not only was the colorful show a tribute to Mickey, but also a reflection of the times as well.  Skateboarders and BMX bikers added a new, exciting element to the parade. Singers, dancers, stilt-walkers, and musicians joined them in the high-energy performance down Main Street USA. 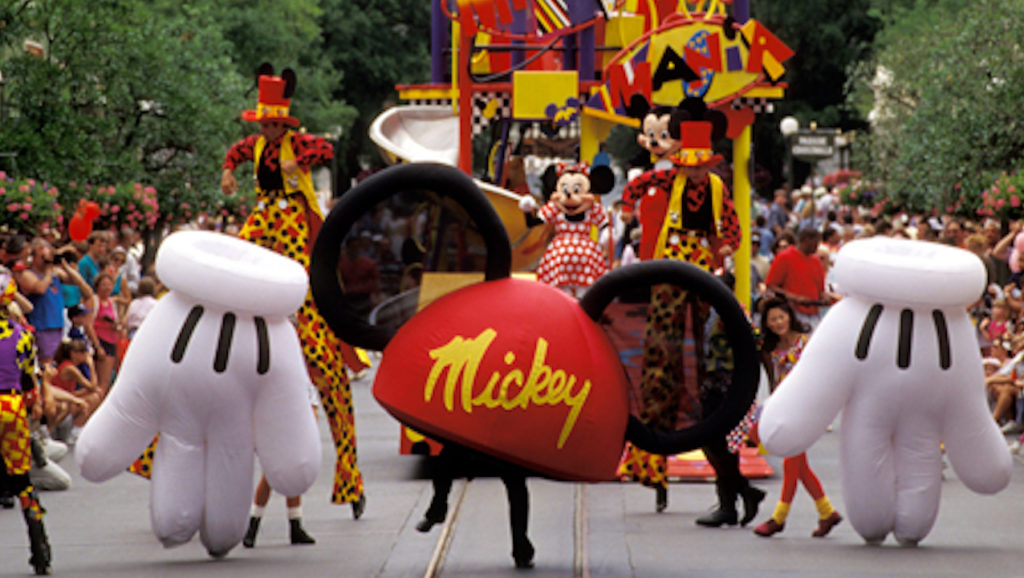 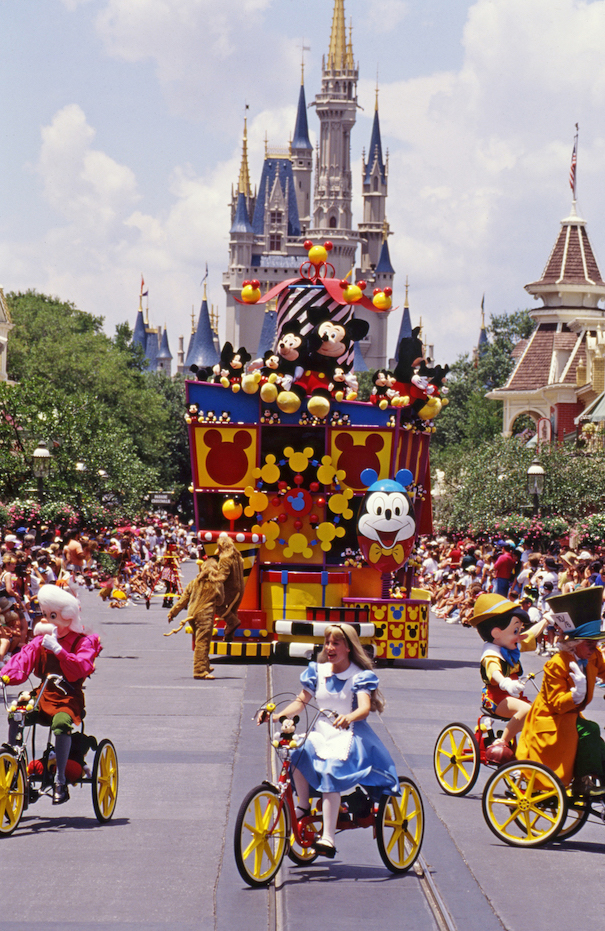 You can revisit the original 1994 Mickey Mania Parade below (by wdwmagicvideo).