Whenever I see the marching toy soldiers come out on Main Street, viagra sale I know that the Christmas holidays are officially here at Walt Disney World. They have been a regular part of the parade each year. I thought it would be fun to take a look back to scenes from Disney World’s 1976 Christmas Parade at Magic Kingdom. 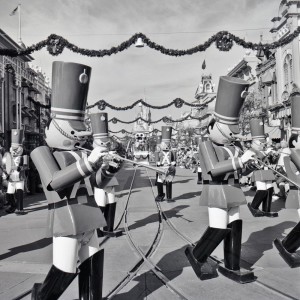 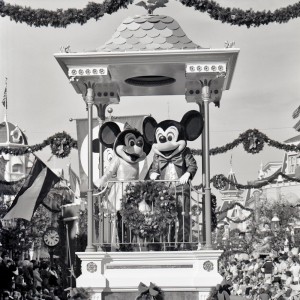 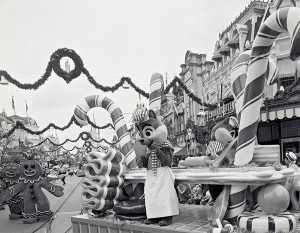