“Dream Along with Mickey” Final Performance at Magic Kingdom

This week at Magic Kingdom a large audience gathered at the Castle Stage to say goodbye to the “Dream Along with Mickey” show.  After 10 years the popular show is closing. 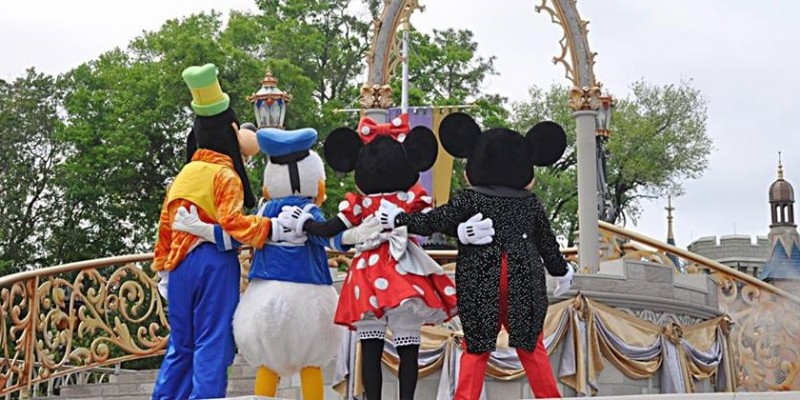 viagra sale Dream Along With Mickey final show 2016, buy viagra Magic Kingdom” width=”800″ height=”400″ />Cast Members, other performers, Disney Ambassadors and even Disney management was on hand.  There was celebration along with tears as the cast gave their final performance April 2nd.

A new stage show will begin this summer — “Mickey’s Royal Friendship Faire.”  Mickey and the gang of Merry Makers will be inviting friends from other lands to attend a joyous feast.  Rapunzel and Flynn Rider along with Tiana, Naveen and Louis are some of the new faces.  Of course, it wouldn’t be complete without Olaf, Anna and Elsa adding some “frozen” fun!

Thanks to Inside the Magic, we can watch the final performance of “Dream Along with Mickey.”  Enjoy!