Did you know that Walt Disney World has a Magic Kingdom Opening Ceremony each morning to officially greet guests entering the park? 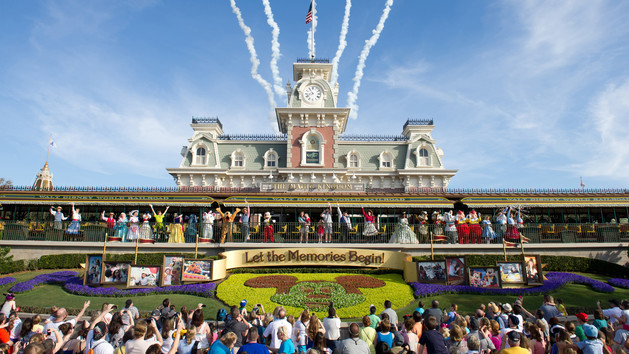 Did you know there is a Mayor of Main Street USA?

Did you know that Mickey Mouse and the Disney characters arrive at Magic Kingdom each morning by train to welcome you? 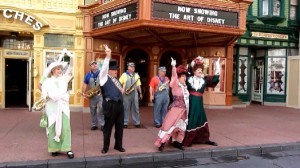 morning hours on Main Street USA. For instance, did you know about the Streetmosphere characters dressed in early 1900’s attire who sing and interact with guests? Did you know that different musical groups entertain you as you stroll down Main Street each morning? Did you know there is a Trolley Show with singers and dancers who just perform during the morning hours? Here’s a retro look at some of the 2011 Magic Kingdom morning entertainment. 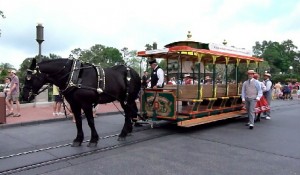 As you can see, try there is a lot going on each morning along Main Street USA. So the next time you’re visiting the Magic Kingdom, set your clocks early and catch some fun entertainment that a lot of visitors miss.