Disney Was Awarded Patent to Track Guests by Their Footwear

In your wildest dreams, have you ever imagined having your movements tracked by the shoes you wear?  Well, Disney has.  In fact, Disney was awarded patent to track guests by their footwear (July 2016).

The patent for identifying and tracking park-goers by the shoes they’re wearing was filed last year.  Disney reports it’s to provide guests with a more customized experience.  They’ve already been tracking guests for the last few years with the Magic Bands.  However, this technology will probably give them even more information.

According to the Disney Enterprise patent ‘For example, acquiring and reacquiring guests at different locations in the amusement park can provide data to the amusement park owners, such as the most popular rides, common guest paths from ride to ride.’ 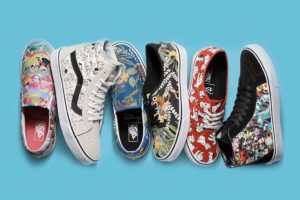 With the use of cameras and sensors, the technology would scan people’s footwear as they come through the Park entrance.  Additionally, personal data will also be retrieved and matched such as their name, hometown and interests.

The technology also includes a robot that would be in at least one location inside the park.

Between the park entrance footwear sensors and the robot capturing images of shoes throughout the park, Disney will have a lot of information about guest trends.

Someday when you visit a Disney park and a robot comes up and begins engaging you in conversation, it could be “Big Brother” snapping images of your toe digit footwear.  I have to say that there is a part of me that would be inclined to take a selection of shoe embellishments and keep changing them throughout the day.

How about you?  Do you mind having your movements tracked when you visit Disney parks? 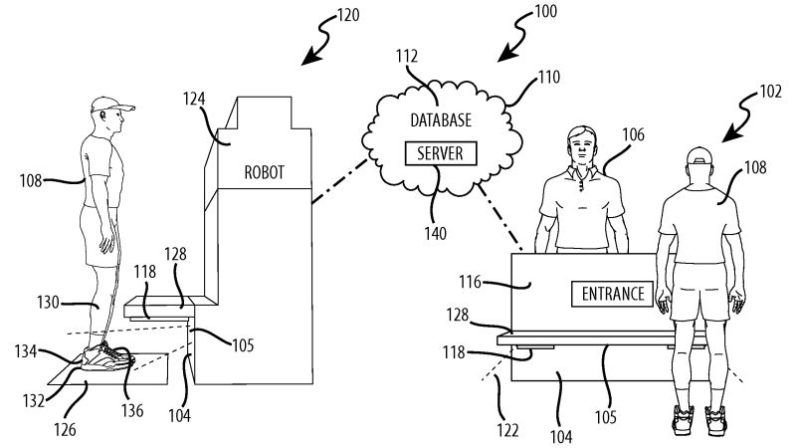