From Boo-To-You to Very Merry Christmas

It’s time to put away the orange and black and pull out the red and green because the Christmas festivities are about to begin at Walt Disney World.

First up is the Osborne Family Spectacle of Dancing Lights at Disney’s Hollywood Studios. Sadly, cialis usa for sale after 20 years, sick this will be the last year for the Osborne Lights. We can enjoy the lights once more beginning this Friday through January 3rd. The company announced in September that this would be the last year for the lights “in order to prepare for some incredible experiences coming to the park,” namely the uplands with “Toy Story” and “Star Wars” themes. 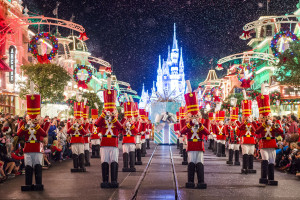 Next up is Mickey’s Very Merry Christmas Party, a long-time favorite at the Magic Kingdom. This special ticket event will be running on select nights beginning this Sunday, November 8 through December 18.

Epcot celebrates with Holidays Around the World. Time-honored traditions come alive in the countries of World Showcase by characters like Père Noël of France or kind-hearted witch LaBefana in Italy . The long-time favorite Candlelight Processional 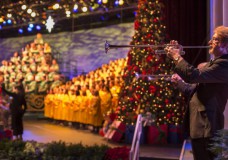 is back again this year featuring many celebrities. Fountain Stage will be alive with festive music throughout the holidays November 27 through December 30.